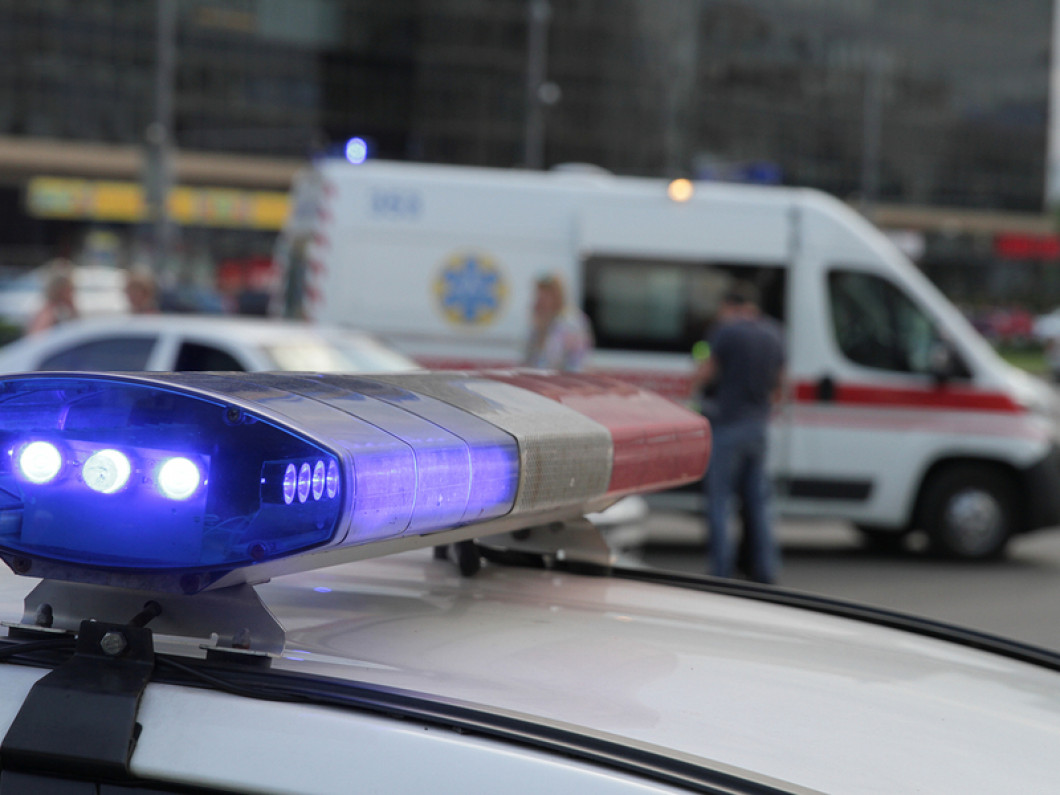 A Bar Brawl Can Have Big Consequences

The Masorti Law Group has successfully defended individuals charged with assault in Pennsylvania for over twenty years. When arrested for assault, you are often charged with both simple and aggravated assault. The distinction between the two can be important, though. Simple assault is a misdemeanor and will result in a lower sentence than aggravated assault. Aggravated assault, on the other hand, is a felony, and can often mean serious jail time as well as a lifetime of consequences as a result of having a felony record. A charge for simple or aggravated assault can result from a variety of situations.

Aggravated Assault – Aggravated assault is often charged when there is a belief that a person attempted to cause serious bodily injury to another, or actually caused such an injury. “Serious bodily injury” is defined by Pennsylvania law to mean “an injury that creates a substantial risk of death or which causes the victim to have serious permanent disfigurement or loss or impairment of a part of their body. Aggravated assault is commonly charged when a deadly weapon is involved, or the victim is a law enforcement officer, government worker, or teacher on duty at the time of the assault.

Masorti Law Group aggressively pursues the most favorable outcome for our clients. When faced with these charges, an innocent defendant can argue that he or she simply did not commit the crime. In addition, self-defense may be a viable claim, depending on the circumstances. Self-defense occurs when the defendant acted to defend him or herself or a third-party. A successful self-defense claim results in a finding of not guilty, and often a prosecutor may either drop or reduce the charges when faced with this defense prior to trial. The skilled trial lawyers at Masorti Law Group have successfully defended clients in both of these situations.

If neither of these defenses are possible, the key factor in a finding of aggravated versus simple assault is the severity of the injury caused. If the injury created a great risk of death, disfigurement, or serious impairment, a person is more likely to be found guilty of Aggravated Assault. If there was no injury, the court or jury will also consider other factors, such as the intent and actions of the person charged. Our attorneys have an abundance of experience defending clients in this situation as well.

As dedicated trial lawyers, we will examine your case from every angle and seek to have your assault charge(s) reduced or dismissed. If that is not possible, we will fully prepare to fight the charge at trial before a jury of your peers to get the best outcome possible. While some attorneys prefer to settle the majority of their cases through plea deals, we are confident in our trial abilities and are willing and able to aggressively pursue a not guilty verdict at trial. Contact Us Now to learn more about how we can help.